Violation of Domestic Violence Injunction constitutes a criminal offense in Brevard County, Florida. At Onek & Mawn, PA, we have over 74 years of criminal defense experience to assist you with violation of a domestic violence or repeat violence injunctions. If you have been arrested, contact us immediately to discuss your case with experienced criminal defense attorneys. 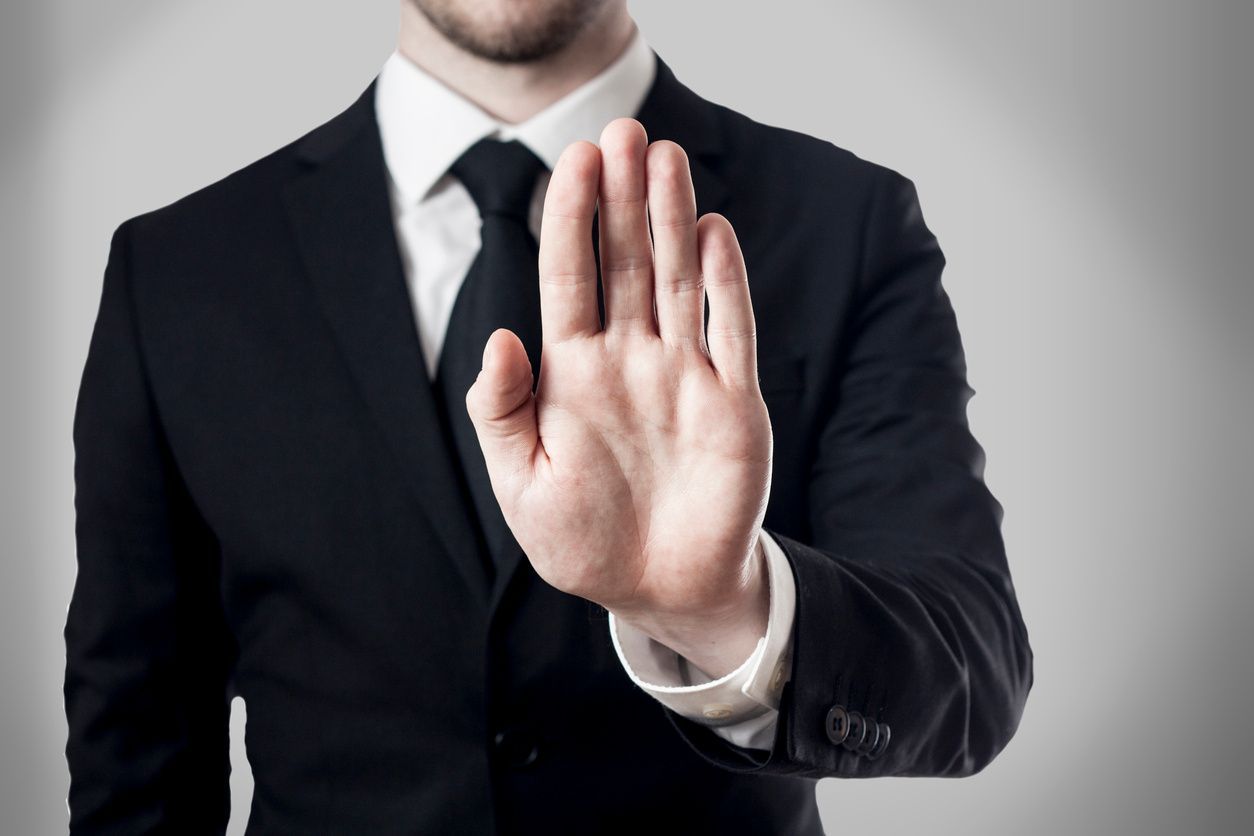 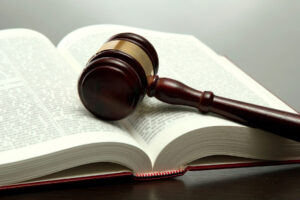 What is an Injunction?

An “injunction” is a court order issued by a circuit court prohibiting one’s ability to have contact with another person or place. Florida injunctions are often referred to as “restraining orders,” and are usually issued in cases involving allegations of domestic violence. Please be advised, if a temporary injunction is issued by the circuit court, you will lose your concealed carry permit! Retaining an experienced criminal defense attorney should be your top priority.

In addition, a violation of an injunction for protection against domestic violence is classified as a first-degree misdemeanor under Florida law. This crime is punishable by up to one year in jail, 12 months of probation, and a $1,000.00 fine.

Domestic Violence Injunctions
For the purpose of obtaining an injunction, the petitioner must allege an assault, battery, false imprisonment or some violent act between members of the household. A Petitioner who has been the victim of an act of violence by a family or household member, or someone who believes they are in immediate danger of becoming the victim of domestic violence, may obtain a temporary restraining order from a Florida judge.

Repeat Violence Injunctions
These injunctions are granted when you have suffered at least two acts of violence, one within the last 6 months, at the hands of an individual who is not a member of your household.

Sexual Violence Injunctions
A Petitioner must allege some form of sexual violence, as defined by Florida statutes, in order to obtain a sexual violence restraining order. Sexual violence is a very broad category and can be sought on behalf of a minor child. Typically, sexual violence injunctions are reported to the police; thus, it is extremely important that you have an experienced attorney representing you at the injunction hearing.

Most Petitioner’s fail to retain a lawyer; thus, they have a difficult time laying the evidentiary predicate for the admissibility of evidence. If you want an advantage at your hearing, contact Onek & Mawn, PA. Put their 74 years, of combined legal experience, to work for you.

According to Florida Statute 741.31(4)(a) A person may violate an injunction for protection against domestic violence by: 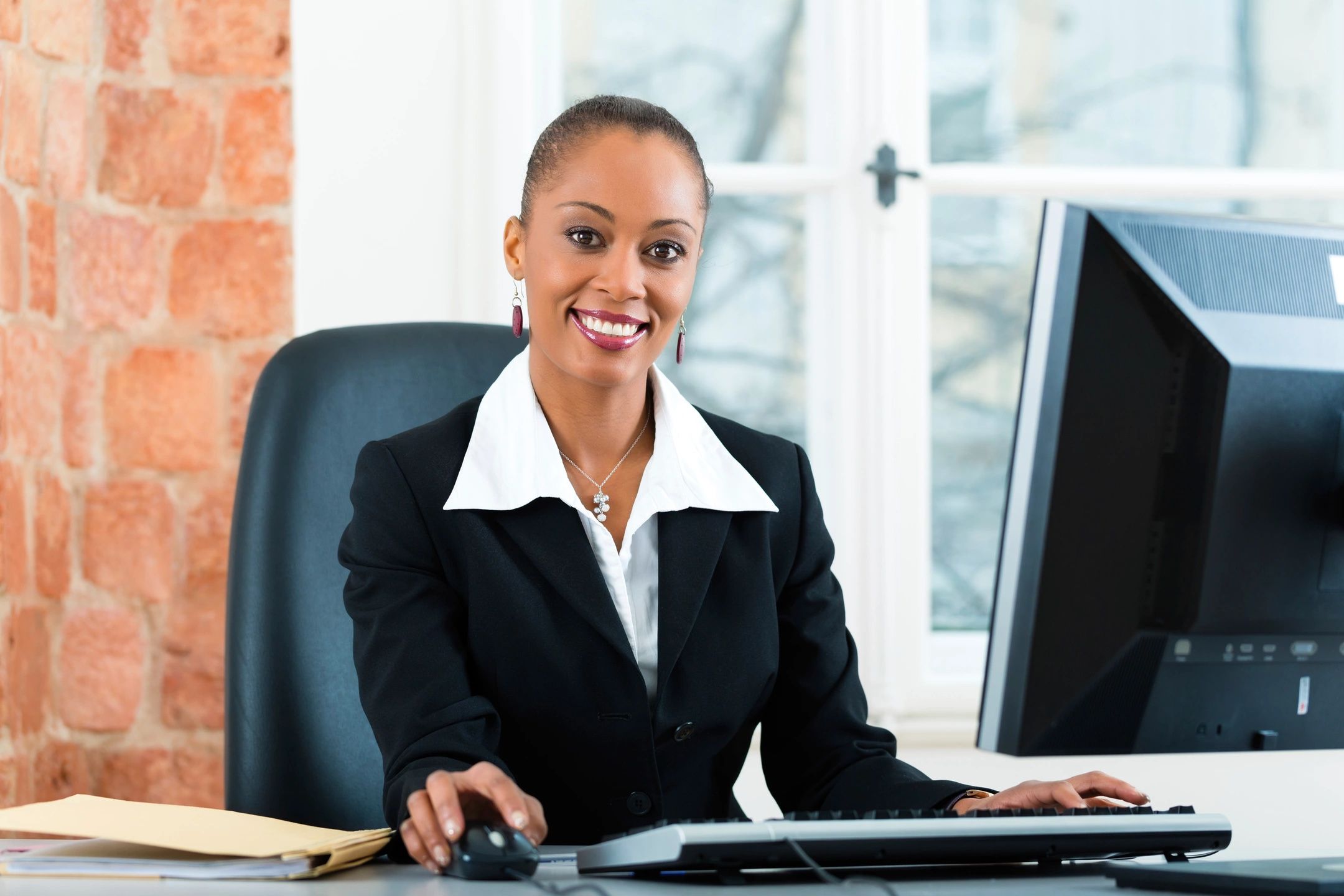